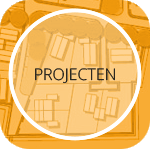 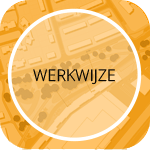 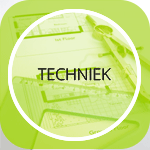 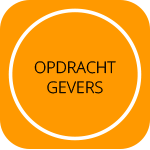 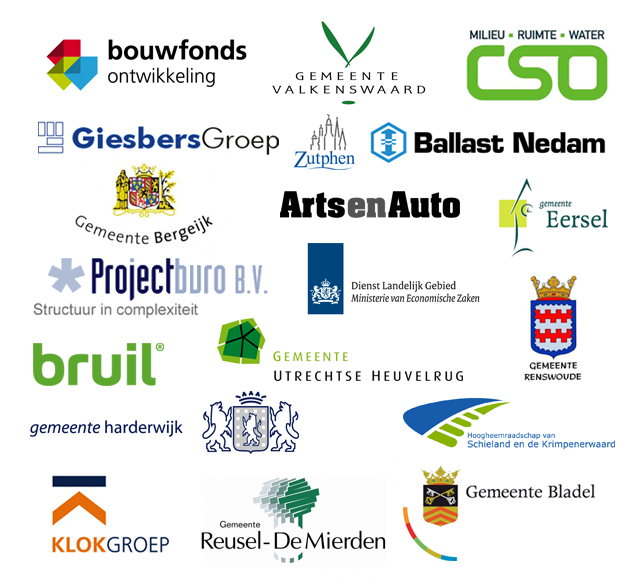 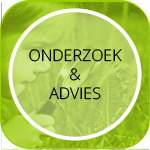 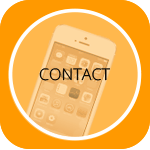 
Of via sociale media: 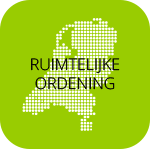 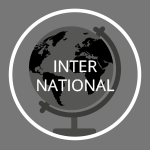 In addition to projects in The Netherlands, Buro Hofsteden bv is active in more and more projects abroad. In 2014 Buro Hofsteden bv has done projects in Ivory Coast (West Africa) and Morocco. In 2016 China has been added to the list. In the beginning the goal of the journey to China was teaching at the universities of Nanjing and Wuhan as a part of the program “International Teaching”. These activities have led to a design project.

In a ‘multi discipline team’ consisting of people form Ningbo Urban Planning & Design Institute (NUPD, China) KuiperCompagnons, ConnectingCities, N.L.U.D. and Citilinks. Buro Hofsteden has contributed to the creation of an integral Masterplan for the Xiaojia River District. This agricultural landscape, seized between two mountain ridges and the river Xiaojia Jiang lies on the edge of the city of millions called Ningbo. The planning area has a surface of 22 km2. By using the integral spatial strategy based on the landscape and ecological qualities and values, social developments, cultural ambitions and local, economical potentials, a Masterplan has come alive that supplies tools for the future development of the area. This strategic design has won a the first prize in a prestigious regional design competition in China. Now the design has been submitted in a national competition.